The design of the above structure was awarded with the first and second prize (shared equally with another candidate because we both took the same points of votes) in Design Contest during the 18th PLE (Organisation of European Silversmith Schools) General Assembly in Namur, Belgium 2010.  The competition topic was:”Prize for Movie Festival in Namur, which will include a jewel”. 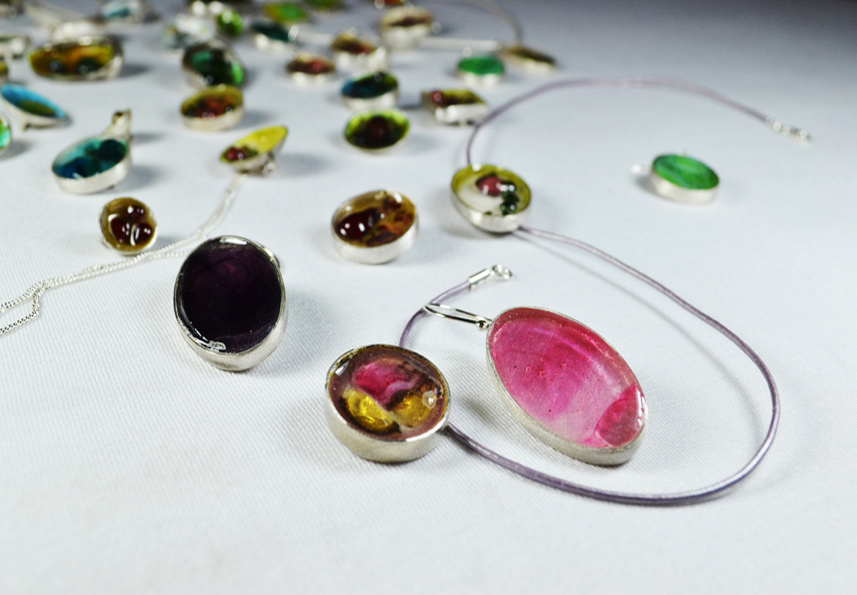